Hello and welcome to the tenth edition of Last Week In PlayStation, the weekly PlayStation newsletter here on platyview.com.

You know the last week has been slow on PlayStation news when The Last of Us Part I's file size makes its way into the news round-up. Anyway, I have been a busy boy since PS Plus' new tiers launched in India last Thursday.

I am currently playing Miles Morales and will have that beat this week. Expect a review sometime next week. I have Crash 4 and Bloodborne lined up to play next, and a list of nearly 15 games I want to play after that. I am excited to review more games this year, and I can't wait to share those with you.

But enough of the delightful video game talk, here is what went down in the world of PlayStation last week.

When God of War Ragnarok was first announced in September 2020, it was billed alongside a 2021 release window. 2021 came and went, with only an extended gameplay trailer at that year's PlayStation showcase.

In April of this year, developer Santa Monica Studio provided an update on the game's development, essentially saying that everyone was hard at work on the title and they will have more to share later. Well, a few weeks ago, Jason Schreier reported that the game was targeting a November 2022 release and that he had heard whispers about an end-of-June reveal.

Well, it seems like he was right. Word comes by way of leaker 'The Snitch' on Twitter, who burst onto the scene earlier this year when they correctly posted the entire lineup of June's State of Play. Since then, their track record has been impeccable, with accurate leaks about The Last of Us Part I's release date and platforms, Hollow Knight: Silksong coming day 1 on Xbox Gamepass, Overwatch 2 being free-to-play, Persona games coming to Xbox, and Crisis Core: Final Fantasy VII Reunion.

Their latest post seems to indicate when God of War Ragnarok's release date will be revealed. The post is a GIF of Kratos, with the numbers '11110' flashing up one after the other. Speculation began almost immediately, with many fans coming to the conclusion that the string of numbers was binary. When converted to normal numbers, it reads 30.

This indicates that the leaker was teasing a reveal of some kind for Ragnarok on the 30th of June, which matches up with Jason Schreier's prior report.

Do I think this is real? Well, yeah. Mostly at least. The leaker's track record so far is great, so there is no reason to doubt this information. What I am sceptical about is if they meant 30th June by the cryptic string of numbers. Considering there has been no follow-up addressing the 30th June speculation, we can assume it is what 'The Snitch' intended to tease.

Assuming we are getting new information on June 30th, what can we expect to see? Well, for starters, a release date announcement of some sort of likely. The game is still slated for 2022, so if the game is releasing in November as rumoured, there are only a few months to get the pre-release marketing cycle underway. Announcing a release date now will give the team a good 5 months to bring the game to a close with a finish line in sight.

Whether we get an extended slice of gameplay is unknown. If the release date is revealed through a blog post, then we can wave goodbye to any more gameplay footage. But it is believed that 'The Snitch' gets his information through the YouTube backend, so a State of Play presentation on YouTube is more likely.

If the Horizon Forbidden West pattern is followed, then this State of Play may be the last major gameplay presentation for Ragnarok until pre-release trailers start dropping a few weeks before its launch.

The PlayStation world is buzzing for new God of War Ragnarok details, and I can't wait to see what the team at Santa Monica Studio has been working on. That is if this is even true ;)

For the past few weeks, rumours have been circulating about Sony revealing new hardware at the end of June. Well, now we know for sure. Last week, over on Twitter, the Sony UK handle announced a presentation with the tagline, "Find Your New Zone".

A look at the scheduled stream on Sony's YouTube channel gives us more clarity. The presentation is titled 'Sony Showcase of New Products', and we have reason to believe it entails some PlayStation-related announcements.

Last week, tech website 91mobiles reported that Sony 'is gearing up to launch its upcoming INZONE H-series headsets lineup' and that they will soon be debuted. There are 3 new headsets under this label: H3, H7, and H9. They are examined in detail in 91mobiles' article, but reporter Ronil Thakkar notes that all three will 'come with 360 spatial sound for gaming'.

In addition to this, reliable insider Tom Henderson reports through website Exputer on two 'brand-new gaming monitors under the INZONE brand'. These monitors are set to have "exclusive features for PlayStation".

Henderson notes that according to his sources, 'one of these monitors will be for 4K gaming at 144Hz, whereas the other will be full HD gaming at 240Hz'. Both monitors are set to have VRR and HDR support. The monitors are also reported to 'come with “gaming assist features”', including, but not limited to, FPS counters, a viewfinder, auto-brightness based on in-game visibility, and refined colour contrast.

He concludes by stating his sources believe that these monitors, as well as the previously talked about headphones, are 'set to be revealed this week'. This INZONE hardware showcase is their likely destination.

French website Dealabs strikes again! As they have been doing consistently and accurately since earlier this year, the website has once again leaked the following month's PS Plus games early.

First off, I think the selection is good. One platformer, one interactive horror game, and one co-op multiplayer shooter that can also be played PvE. I am most excited for Crash 4, a game that I have been looking forward to playing for some time now. The cartoony platformer has been on my radar since its release, but I have never managed to catch it with a good discount.

There is just a slight catch, one that won't bother subscribers of the Essential tier but will bother those with Extra or Premium subscriptions. Man of Medan is already a part of the game catalogue on PS Plus Extra, which means subscribers of the two higher tiers are essentially only getting two games this month instead of three.

This is a shame and means we can expect games already on PS Plus Extra and above to come to Essential in the future.

Also, for the first time, I read the entire article on the Dealabs website, and at the end, they explain that they leak these games in advance to help readers plan their purchases and avoid spending money on games that are about to land on the service.

They say their goal is to 'simply save as much as possible'. The Robin Hood of PlayStation I guess!

PlayStation To Skip Gamescom This Year

German website Games Wirtschaft reports that PlayStation will skip Gamescom this year. Sony Interactive Entertainment reportedly confirmed this to the website upon request. Here is an interesting little detail from the report:

"Since participation in the Geoff Keighley-produced Gamescom: Opening Night Live is mandatorily linked to a presence in the Entertainment Area, no world premieres or gameplay updates can be expected in the opening show either."

This means no first or second-party PlayStation titles will be shown during the Opening Night Live presentation, but games from third-party publishers and developers that are coming to PlayStation consoles can still be shown.

Gamescom 2022 is set to be a return to in-person video game expos following the Covid-19 pandemic and E3's absence this year. The expo begins with Geoff Keighley's Opening Night Live on August 23rd. The show floor will be available to the public from the next day on 24th August till the 28th.

Fan Port Of Jak and Daxter: The Precursor Legacy Is Playable On PC

Since Sony isn't going to revive its PlayStation classics on PC, I guess some Jak nerds were like, "fine, I'll do it myself."

Kotaku reports that fans are porting 2001's PS2 game Jak and Daxter: The Precursor Legacy to PC. But it isn't being done how you think it probably is. Kotaku notes that instead of emulating the game on PC, the developers are 'recompiling the game’s entire codebase so that it runs as a native application on PC'.

The developers of this "fan port" note that since 'over 98% of this game is written in GOAL, a custom Lisp language developed by Naughty Dog,' their strategy is to 'decompile the original game code into human-readable GOAL code' and build onwards from there.

Over on the project's Github page, it is noted that the game is 'about 80% done' but 'levels are fully playable, and you can finish the game with 100% completion'. However, be warned that 'there are still a few bugs' in the game and detailed support isn't being provided by the developers as of now.

In the project's FAQ, it is noted that the game will be finished in 'hopefully just a few more months' and that they plan to decompile Jak II next but haven't started work on that yet. What these extremely talented fans are doing is really cool and awesome to see, so be sure to check it out if you're interested.

And that is all for this week's edition of Last Week In PlayStation. Thanks for reading, and I'll see you next Monday! Oh and about that God of War Ragnarok release date we may get this week, my money is on the 4th or 18th of November. 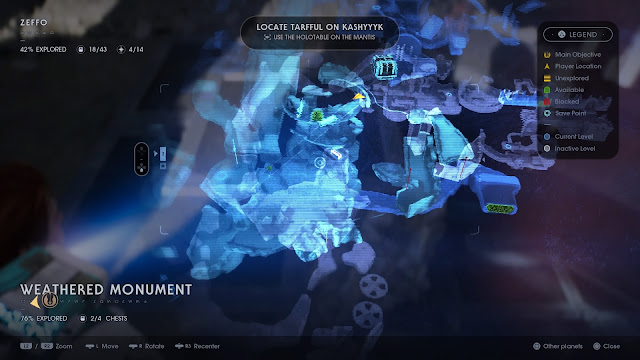 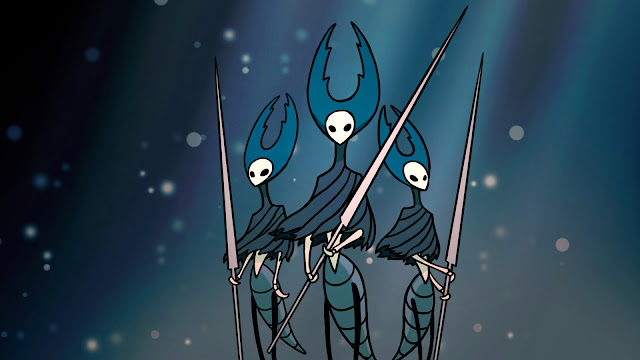 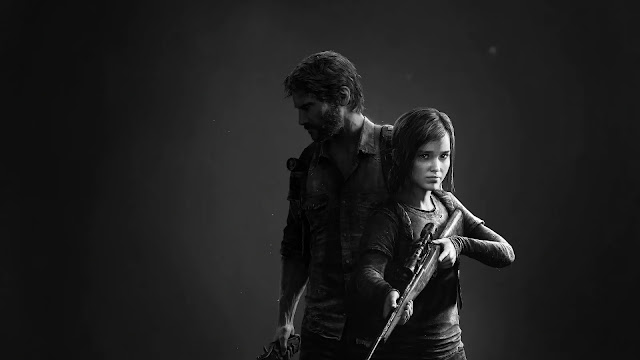