Overworld Heroes is an upcoming indie action game, inspired by the 'popular "randomizer" mode genre". From Vancouver, Canada-based solo developer Labs Games, the developer aims to create experimental games that can only be achieved through the creative freedom and flexibility brought out by a solo developer.

The game aims to mix up and 'inject a breath of fresh air' into each play session by shuffling around the 'enemy placement, puzzles, treasure chest rewards, and dungeon layouts' of the game. In addition, the game also mixes up its objectives and locations, paving the path for each run to feel truly unique.

Overworld Heroes' plot revolves around Chorreth, the God of Disarray, who will change the lay of the land every time you attempt to take him down and bring order to the land. Fighting and adventuring your way through different runs will progress the story, providing new pieces to the action-packed puzzle of taking down Chorreth for good.

Expect to meet an interesting and quirky cast of NPC along the road too! 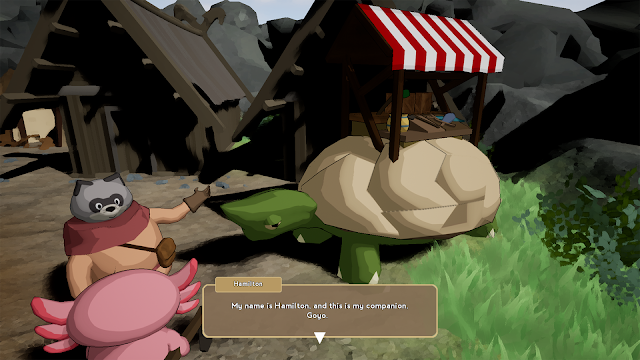 The dungeon crawling aspect of Overworld Heroes involves combat, exploration, and puzzle-solving while sticking to the game's randomizer core by making sure that no two dungeons are the same.

Overworld Heroes also aims to incorporate light RPG elements into its gameplay, by providing you with 'different champions of diverse skills' to use. These include a tank-like Palladin, a nimble and quick-footed Assassin, and even a mere Mortal for those seeking the ultimate challenge.

The game's announcement trailer provides a glimpse into its various elements like boss battles, locations, NPCs, and weapons. 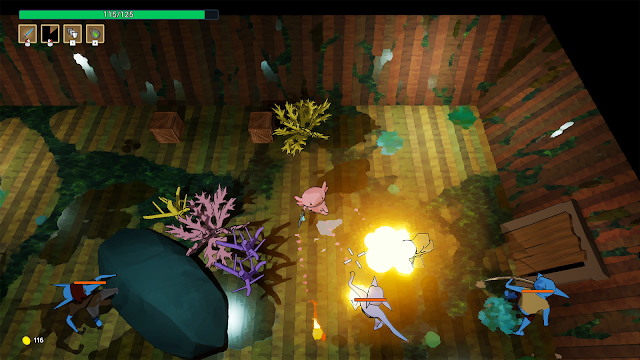 Overworld Heroes is scheduled for a tentative mid-to-late 2022 launch and is now live on Steam for Windows PCs.

An Early Access version is set to come out soon and is expected to run for less than a year before getting a full release. More information is available on the game's Steam page.

Stay tuned to PlatyView.com for more Overworld Heroes coverage, including an interview with the sole individual behind developer Labs Games, as well as early Beta and Early Access impressions.