Bringing along with it discounts and deals on more than 400 games on the PlayStation Store comes the Planet of Discounts sale.

The sale includes discounts up to 80% off on games like Atlus' Persona 5 and Ken Levine's Bioshock for PS4.

All the prices listed below are in USD and the games are listed in alphabetical order.

Here are some of the finest deals available in the Planet of Discounts sale... 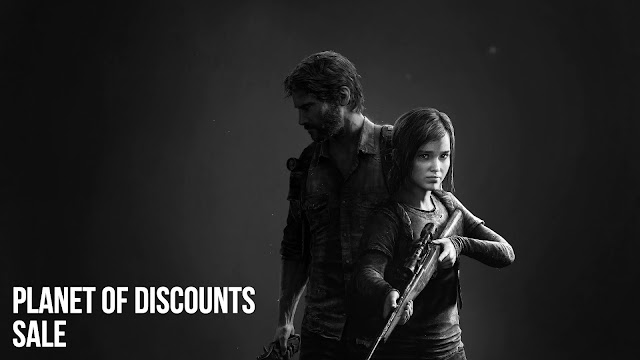 Last sale's article started off with a flight sim game that returns this time out too. Ace Combat 7: Skies Unknown gets a 75% discount, dropping its price down to $14.99.
If you want to play a doomed and destroyed game then you're in luck. Bioware's catastrophic Anthem, which got its revival canceled earlier this year, gets a price cut to $13.99 with 80% off.
For old and new Assassin's Creed fans alike, there is stuff here for the whole lot of you. Assassin's Creed III: Remastered goes 70% off to $11.99, and Assassin's Creed Rogue Remastered goes 67% off to $9.89. The Assassin's Creed Bundle, which includes AC Origins, AC Odyssey, and AC Valhalla, gets a 55% discount to $71.99.
The historic CRPGs Baldur's Gate and Baldur's Gate II: Enhanced Edition Bundle gets a 60% discount. It now costs $19.99.
When BioShock came out in 2007 it was a huge critical success. Now with remastered ports for the PS4, BioShock Remastered and BioShock 2 Remastered get 25% discounts to $14.99 each.
Gearbox's Borderlands Legendary Collection is 60% off at $19.99. This package includes Borderlands: Game of the Year Edition, Borderlands 2, and Borderlands: The Pre-Sequel.
Control: Ultimate Edition is 50% of at $19.99. The Ultimate Edition comes with the base game and its two DLC expansion packs.
2019's Days Gone, which recently has its sequel pitch denied by Sony, as well as receiving a PC port, gets a 40% discount, dropping its price down to $23.99.
The massively popular Dead by Daylight goes on sale for $14.99 with a 50% discount.
2020 Game of the Year nominee Doom Eternal gets a 67% discount. Doom Eternal Deluxe Edition now costs $29.69.
The confusingly named DRAGON BALL FIGHTERZ- Fighterz Edition is 80% off at $18.99. The Fighterz Edition includes the main game and the Fighterz Pass, which brings 8 new fighters to the roster.
Media Molecule's brilliant game creation platform Dreams gets a solid 50% discount, dropping its cost down to $9.99. 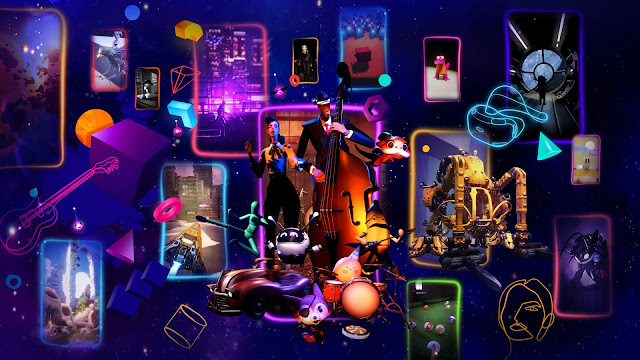 Sony Santa Monica's God of War III Remastered gets a 50% discount, dropping its price down to $9.99.

The Grand Theft Auto series is incredibly famous and popular. Grand Theft Auto: The Trilogy, which includes GTA III, GTA: Vice City, and GTA: San Andreas, goes on sale for $17.49 with 50% off.

2016's Hitman- Game of the Year Edition gets a 75% discount to $14.99. This edition includes the base game as well as the "Patient Zero" bonus campaign.

Just Cause 4- Gold Edition goes on sale. It now costs $11.99 with 80% off. The Gold Edition includes the base game and the Expansion Pass.

Madden NFL 21 Superstar Edition is $19.99 with 75% off. This edition includes three bonus players to add to your ultimate team roster.

Capcom's great Monster Hunter World: Iceborne Master Edition is $29.99 with 25% off. This edition includes the base game and the massive Iceborne expansion. 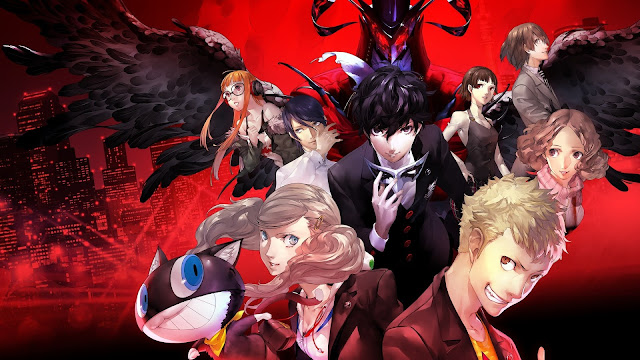 Insomniac's 2016 reboot of Ratchet & Clank goes on sale for $9.99 with 50% off. With the recent release of Ratchet & Clank: Rift Apart, now is a great time to revisit the origins of the franchise with modern visuals and gameplay mechanics for the PS4. Playing on PS5 with backward compatibility will be aided by a next-gen patch the game received earlier this year.

Scott Pilgrim vs The World: The Game- Complete Edition gets the honors for the longest name on this list. The game goes on sale for $9.74 with 35% off.

Bluepoint Games' gorgeous 2018 remake of Shadow of the Colossus gets a 50% discount, dropping its price down to $9.99.

The Division 2- Warlords of New York Edition gets a massive 70% off, dropping its price down to $17.99. For more Division, check out Tom Clancy's The Division Franchise Bundle which includes Division 1 and 2. The bundle is $16.49 with 70% off.

NaughyDog's heartful and deep masterpiece The Last of Us Remastered for PS4 gets a 50% discount to $9.99.

The Uncharted series is synonymous with PlayStation, with its first three games coming out on the PS3. Enter Uncharted The Nathan Drake Collection, which brings remasters of Uncharted 1, 2, and 3 to the PS4. The collection is 50% off, and a great value of money when you consider you're getting three solid titles for only $9.99.

From another studio that's now owned by Microsoft comes Wolfenstein 2: The New Colossus. Machine Games' 2017 alternate history fps is 70% off at $11.99. 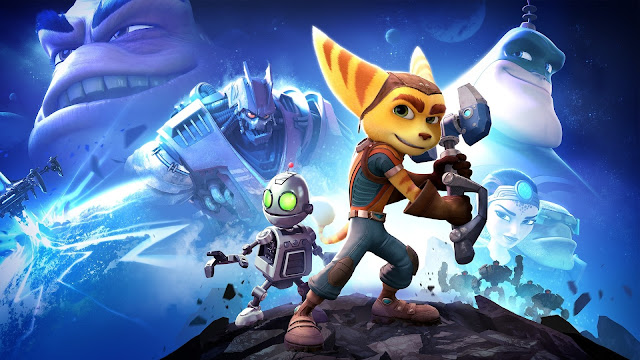 And that's the finest deals available in the PlayStation Store Planet of Discounts sale. The sale runs throughout most of July and ends on the 21st.
Check out all the games on sale with your local prices on the PlayStation Store.
Labels: News PS Store
Nandan Patil
Just a guy writing about video games. Also on Medium at platyview.medium.com.