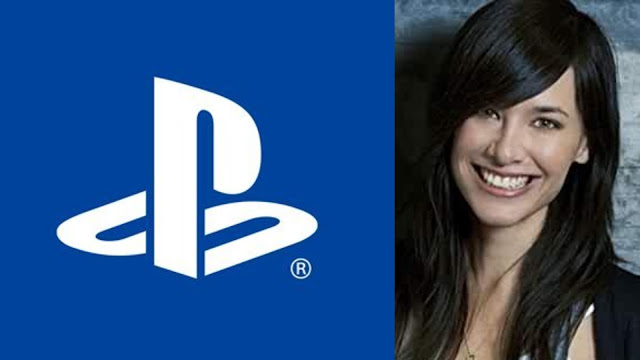 New job listings and an updated website for Haven Studios have given us information regarding what the studio could be working on.

On 16th March 2021, Sony announced the formation of Haven Studios through a post on the official PlayStation Blog. The new studio was founded by longtime industry veteran Jade Raymond, who is known for her work in the creation of the Assassin's Creed and Watch Dogs franchises.

The same blog post mentioned that Haven Studios will be working on a new unannounced IP for PlayStation.

Many people believed that the announcement from Sony was premature at best, as the studio had just been founded and at the time of announcement only had a website and a name.

The website has now been updated with new art and a slogan that reads: "We create havens for endless wonder." Along with the updated site, four job listings have been released by the studio on their Linkedin page.
The first job listing is for a full-time role as an Online Software Engineer. The description states that the individual 'will be involved in designing and implementing systems that can scale with large populations of players and be easily maintained in the long run.' The job's duties include 'designing, instrumenting, and operating online services', as well as 'integrate online features into the game engine in a multiplayer context'. Notably, a line in the Skills Required section of the job listing states that 'experience with Unreal Engine is a plus'.
The second job listing is for a full-time role as a Tools Engineer. This listing provides less information about the studio's upcoming game, but the preferred qualification of having 'experience with Unreal Engine' reinforces the point from the first listing.
The third job listing is for the full-time role of Senior Software Engineer. This listing's preferred qualifications provide lots of information about the nature of the project. The listing reads that preferred qualifications include 'experience with Unreal Engine 4', 'experience working on multiplayer title', 'experience working on live game', and 'experience with PS4 development environment and toolkit'.
The fourth and final listing is for the full-time job of Senior Core Infrastructure Engineer but provides almost no hints regarding the project in development.

There is a lot to unpack from the job listings but the most striking point is that the game is most likely going to be some sort of multiplayer or live service game. A title similar to Microsoft's Sea of Thieves could be on the cards from Haven Studios, allowing players to play in a shared world either with friends or solo.
While this isn't PlayStation's strong suit, a title that offers longevity in online play while maintaining the quality expected from a Sony funded and published game will go a long way in providing more variety to PlayStation's core lineup of games.
The second main detail from these job listings is that the game is most likely going to be made using Unreal Engine. Epic's licensed engine is extremely popular for 3rd party developers across the globe and has also been used by Sony-owned Bend Studio for their 2019 open-world biker action-adventure game Days Gone. However, it seems like the studio is going in the other direction when compared to a 2nd-party game like Death Stranding, which used Guerrilla Games' proprietary Decima Engine.
Epic Games is currently working on Unreal Engine 5, which will run work with PS4 and PS5 games. Since the studio was only founded earlier this year, it seems likely that they would proceed with their development on the newest version of the Unreal Engine. In addition, Unreal Engine 5 will be compatible with last-gen consoles, particularly the PS4, which is interesting because the job listings do mention that experience with PS4 game development will be beneficial.
If the game is indeed a multiplayer or live service title, launching it on both gen consoles will be a clear choice, even a good three or four years into the life cycle of Sony's new console. Sony has also shown willingness with cross-gen games, and continuing that with a multiplayer or live service game from an unproven studio will be the safer financial decision. 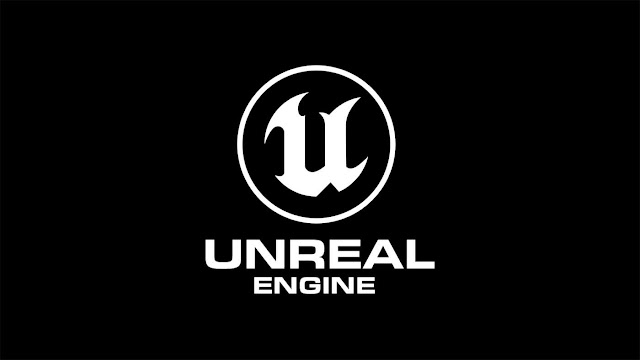 The announcement of Haven Studios was unexpected and certainly not needed at the time.
And while the game is still some years away, concrete information that the studio is actually making something is promising news for PlayStation fans and sceptics of Sony's investment in Jade Raymond's new venture alike.
A multiplayer game may definitely not be what everyone wants, but it will be interesting to see how this game rolls out in the following years.
Labels: News
Nandan Patil
Just a guy writing about video games. Also on Medium at platyview.medium.com.