A brand new sale has hit the PlayStation Store. The Mid-Year Deals sale brings discounts on more than 400 games.

The sale enables you to save up to 60% off on a select range of titles, from recent releases like Outriders to smash-hit PlayStation exclusives of the last generation like Horizon Zero Dawn.

Do note that all the prices mentioned below will be in USD, while the games will be listed in alphabetical order.

Here are some of the best offers that the Mid-Year Deals promotion is bringing... 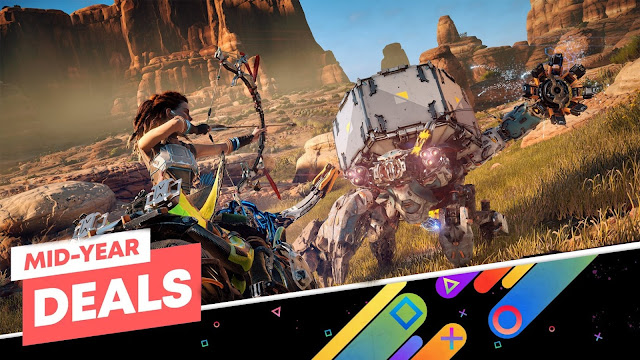 First off is Bandai Namco's 2019 flight combat simulator. Ace Combat 7: Skies Unknown Deluxe Edition is $21.24 at 75% off. The deluxe edition includes six additional content packs and is currently cheaper than the standard edition due to the ongoing price cut.

2014's survival horror game Alien Isolation gets an 80% discount, bringing its price down to $5.99. In other crazy price cuts, BioWare's catastrophic Anthem, which recently had its overhaul cancelled by EA, drops down to $9.59 with an 84% price slash. PS Plus members get an extra 10% off.

The caped crusader is here. The Batman: Return To Arkham collection now sits at $4.99 with 75% off. This bundle includes Batman: Arkham Asylum and Batman: Arkham City, the first two games in Rocksteady's acclaimed and much-loved trilogy.

With a new Battlefield game on the horizon, there is no better time to jump into the franchise. DICE and EA's 2018 shooter Battlefield V gets a whopping 90% discount, dropping its price down to a measly $3.99.

FromSoftware's 2015 classic Bloodborne Complete Edition gets a 50% discount, hacking and slashing its price down to $17.49. The complete edition includes the critically acclaimed Old Hunters DLC expansion.

The iconic marsupial is back, and his newest entry is on sale. Crash Bandicoot 4: It's About Time gets a 40% discount, dropping its price down to $35.99. The Crash Team Racing Nitro-Fueled + Spyro Reignited Trilogy Bundle is now on sale for $29.99 at 60% off. The bundle includes 2019's Crash Team Racing Nitro-Fueled and 2018's Spyro Reignited Trilogy, which itself includes remasters of the first three Spyro games. Certainly a bang for your buck! 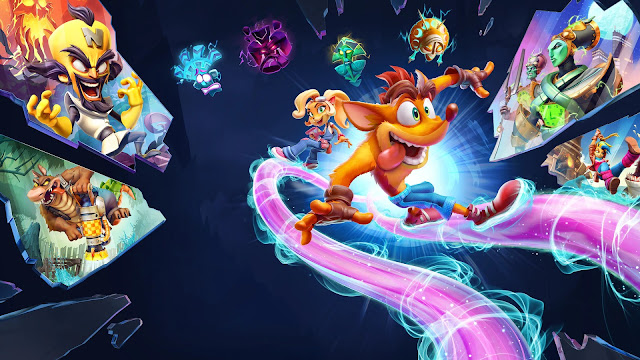 The niche but well appreciated Danganronpa series of visual novels get a mighty range of discounts. Danganronpa 1+2 Reloaded and Danganronpa V3: Killing Harmony get 60% price cuts, dropping their price down to $15.99 each.

Quantic Dream's 2018 take on a dystopian future of an android reliant society titled Detroit Become Human, gets a 50% price cut. It now costs $9.99.

For fans of stealth games, Dishonored The Complete Collection is on sale. The bundle includes the original Dishonored Definitive Edition, its sequel Dishonored 2, and standalone spinoff Dishonored: Death of the Outsider. The collection costs $29.99 at 50% off.

For more of Arkane's signature style of design, check out Dishonored & Prey: The Arkane Collection. This bundle includes Dishonored: Definitive Edition, Dishonored 2, Dishonored: Death of the Outsider, and Prey. It costs $49.99 with 50% off.

2020's surprise hit Ghostrunner, from Polish studio One More Level gets a price cut. The game now costs $16.49 with a 45% discount.

Horizon Zero Dawn: Complete Edition, one of the PS4's biggest hits, gets a hefty discount following its free availability during Sony's recent Play At Home initiative. This version includes the base game and its Frozen Wilds DLC and is actually the only version of Horizon Zero Dawn that is available on the PlayStation Store. With a 50% discount, the game now costs $9.99.

2017's well regarded puzzle-platforming horror adventure Little Nightmares is on sale. The game gets a freaky 75% discount, dropping its price down to $4.99.

Hideo Kojima's 2015 stealth action game Metal Gear Solid V: The Phantom Pain gets a price cut to $4.99, the direct result of a 75% discount. 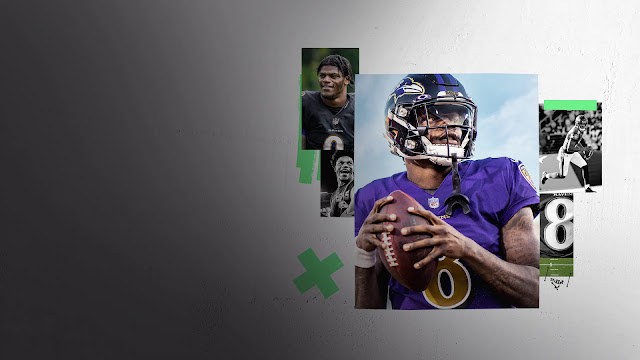 The beloved JRPG series of Ni no Kuni, sees its latest entry, 2018's Ni no Kuni II: Revenant Kingdom Deluxe Edition go on sale. The game gets an 85% discount, dropping its price down to $11.99. The Deluxe Edition includes the base game and its two expansion packs.

2021's most surprising hit so far has to go to Outriders, from People Can Fly and SquareEnix. The game's rise was spurred on by a Day 1 Xbox GamePass launch but was plagued by server issues from the start. Now with most of these hitches resolved, the game gets a 35% discount to $38.99.

The chaotic couch co-op series Overcooked! goes on sale. The Overcooked! + Overcooked! 2 bundle gets a price drop to $15.74 at 55% off.

Heralded by many as the greatest JRPG of all time, Persona 5 Royal gets a massive discount. The 2020 re-release of 2017's Persona 5 comes with a bunch of improvements over the original. It now costs $26.99 at 55% off.

Pheonix Wright: Ace Attorney Trilogy gets a 33% price cut to $20.09. The package includes all fourteen episodes across the first three games in one gorgeous collection.

Bandai Namco's motorsport racer Project Cars 2 gets an 85% discount, dropping its cost down to $8.99.

Obsidian's brilliant 2019 sci-fi western RPG gets a huge discount. The Outer Worlds drops down to $19.79 with 67% off. And with a sequel coming sometime in the future, taking a dive into this capitalistic galactic society is now a better option than ever.

The Yakuza series gets a selection of its games on sale. The Yakuza Remastered Collection drops to $25.99 with 35% off. The collection includes remasters of the third, fourth, and fifth Yakuza games. Individual versions of Yakuza 3 Remastered, Yakuza 4 Remastered, and Yakuza 5 Remastered are also on sale for $9.99 each with 50% off.

Tomb Raider: Definitive Edition goes on sale. The game is the PS4 port of 2013's reboot of the iconic franchise starring Lara Croft. The game is now an extremely cheap $2.99 with 85% off. 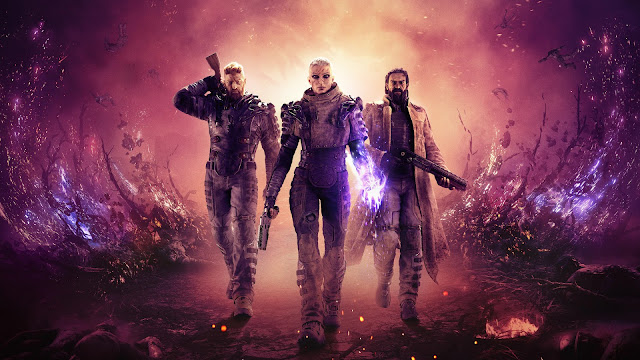