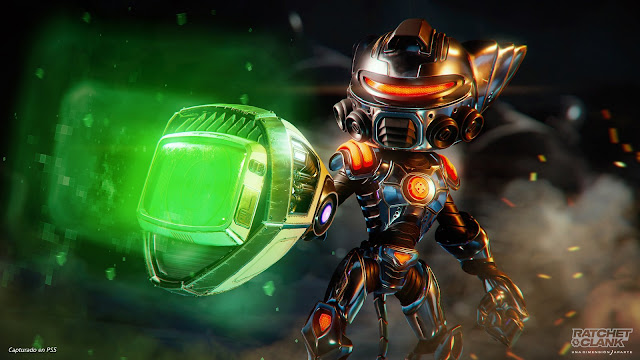 Ah, the month of E3 and the season of videogame news and announcements. With E3 going all digital this year, it will be interesting to see how the convention will bounce back after one year away and without juggernaut platform holder Sony seemingly absent from the event once again.

Nonetheless, the summer months are usually dry in terms of new releases due to people going out on vacation limiting the scope of sales for publishers. But now due to the coronavirus pandemic limiting the vacationing capabilities of Earth's people and the commercial success of heavy hitters from 2020 like The Last of Us Part II and Ghost of Tsushima, that both released in June and July last year respectively, publishers have become bolder and bolder with launching games in these months. So, what is coming to the world of videogames in June 2021? 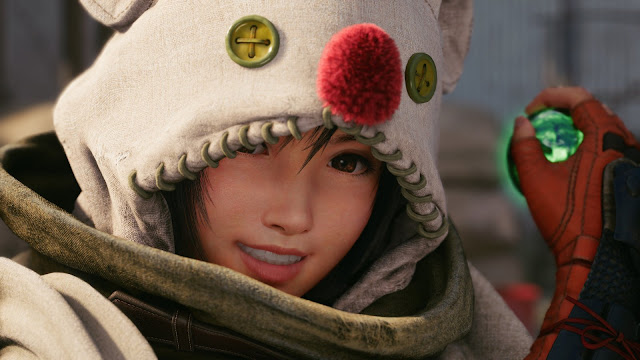 Alongside this comes a piece of DLC in the form of Final Fantasy VII Remake's Episode INTERmission in which you play as "Wutai ninja Yuffie Kisaragi as she infiltrates Midgar and conspires with Avalanche HQ to steal the ultimate materia from the Shinra Electric Power Company". This DLC episode is set to come with "multiple new combat and gameplay additions" and will arrive bundled with the Intergrade edition of the game.

What is key to note is that owners of the Final Fantasy VII Remake on PS4 can download the free enhancement upgrade for the game on PS5 and play through backward compatibility, although the Yuffie DLC will need to be bought separately. The game is coming exclusively to PS5 on June 10th, although it is unclear when the remake's last-gen version will be arriving on other platforms since the game was originally stated to be timed exclusive.

Next up is the much anticipated and beautiful looking PS5 exclusive Ratchet & Clank: Rift Apart. From all the trailers and gameplay we have seen so far, it seems to be unanimously agreed by the gaming community that this game is jaw-droppingly gorgeous. Insomniac Games seem to be on an unstoppable run of one great game after another, all the way since Sunset Overdrive in 2014.

Rift Apart is the first full game in the series since 2013's Ratchet & Clank: Into the Nexus, and the latest in the series as a whole after 2016's reboot of the original PS2 game from 2002. The 3rd-person action platformer will feature dual protagonists Ratchet and Rivet as they attempt to stop Doctor Nefarious and his alternate universe counterpart Emperor Nefarious from taking over the galaxy.

The game is set to make use of the sheer power and speed of the PS5's solid-state drive (SSD) for a seamless transition between worlds and dimensions during gameplay, as well as the almost complete eradication of loading screens. The game arrives on June 11th and is an exclusive for the PS5. 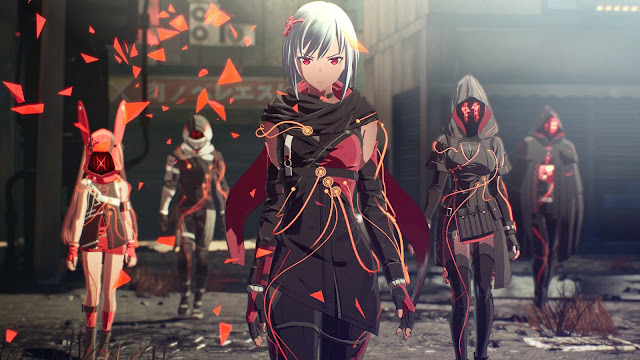 For those who don't have a PlayStation 5, worry not, the third of June's big games is Scarlet Nexus and is available on PC, PS4, and Xbox One, as well as having designated "next-gen" versions for the PS5 and Xbox Series X/S. This is the latest game from Bandai Namco Studios, the team behind 2019's anime-souls game Code Vein and on-rails shooter New Pokemon Snap from earlier this year.

The game is an action RPG set in the near future and an alternate reality where humans develop technology and form society based on substances found in the human brain. From footage so far, the game's combat looks like a weird but exciting blend of NieR: Automata and Astral Chain. Bandai Namco's marketing has labelled the game's aesthetic and environment as a 'Brain Punk' future with a "futuristic Japanese landscape that combines inspirations from classic anime and western science fiction".

What in the world they mean by that is yet to be seen, but fans will be happy to hear that there is currently a demo available on Xbox and PlayStation consoles with "psychokinesic action" until the first boss encounter. Yes, I am as confused as you are. Anyway, the game comes to all platforms except the Nintendo Switch on June 25th. 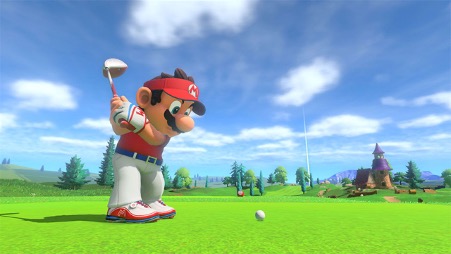 To round things up, let's go over some other notable games releasing in June 2021. Virtua Fighter 5: Ultimate Showdown, the remake of the 5th instalment in Sega's arcade fighting game series, arrives on PS4 on the 1st of June. The game is also available for free on day 1 with a PlayStation Plus subscription, so if that is something you have, don't forget to add the game to your library. It is free after all!

Also releasing on June 1st is Necromunda: Hired Gun. The "fast-paced, violent, and thrilling" indie first-person shooter is set in the Warhammer 40,000 universe, and is coming to PC, PS4, Xbox One, PS5, and Xbox Series X/S.

Sniper Ghost Warriors Contracts 2, is actually not the longest name on this list. Notably, the tactical sniper shooter is missing a native PS5 version as it has been delayed due to "unforeseen technical issues" with no release date or window given yet, although the game will be arriving on PC, PS4, Xbox One, and Xbox Series X/S on June 4th.

Let the nostalgia run freely as Team Ninja and Koei Tecmo are bringing back the tough-as-nails 2d-action games from the decades past in the form of the Ninja Gaiden: Master Collection, which arrives on June 10th for PC, PS4, Xbox One, and Nintendo Switch.

Mario Golf: Super Rush is the latest entry in Nintendo's milking of Mario franchise. The game is the 7th instalment in the series and will feature various characters from the world of Mario. Hopefully, Waluigi isn't left out of this one. The game is set to release on 25th June for the Nintendo Switch.

If you are a Switch owner who wanted to playTony Hawk's Pro Skater 1+2 and Destroy All Humans! Remake when they both dropped last year but sat out because they didn't come to your favourite hybrid console? Well make sure there is cash in your wallets and hang on tight, because both games are getting Nintendo Switch ports on 25th and 26th June respectively.

And that's all for the biggest videogames coming out in June 2021. It will be interesting to see if any games get shadow dropped during E3 or whether we see any sudden announcements for surprise end of June releases, but this is all we have for now. For a more comprehensive list of every single videogame arriving this month, go to https://en.wikipedia.org/wiki/2021_in_video_games#April%E2%80%93June. 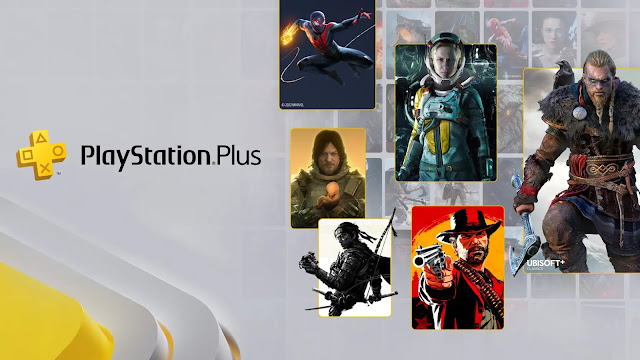