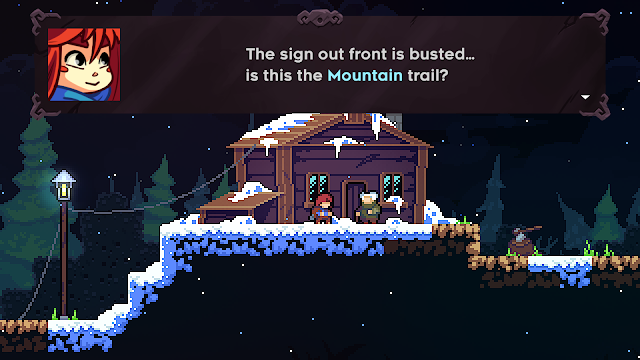 2020 might have been a bad year for the majority of us. The covid-19 pandemic turned the world upside down, but in this time of chaos and confusion, an interactive entertainment medium, more commonly known as ‘videogames’, provided us solace and an escape from the troubles of the real world. In my tiny den, equipped with a tv, my PS4, and a couch, I found an escape and joy that was missing in the real world.

I played quite a few games this year but not nearly as much as most of you out there. I usually buy games while they are on sale and that almost never happens to games right after their release, so the games that feature on this list will mostly be older games and not necessarily ones that released in 2020. Keep in mind that all these games were played on a PS4 Slim, and that this is solely based on my opinion and preference.

Ghost of Tsushima is an odd one here since it’s a game that I would have loved to put on this list but since I have not finished it yet, and a large chunk of my time playing the game has been in 2021, I feel like it would fit better on this year’s list and instead of last years.

FIFA 20 is a game that I absolutely adore being a major football fan and one that I constantly go back to whenever I want some of that sweet goalscoring action. I sunk 150 hours into this game in 2020 ever since I bought it in June and have fond memories of me playing it into the wee hours of night. Although I absolutely loved my time with this game, most of it is from a bias of my love for football, and in all honesty, I can’t justify adding it to this list due to its lack of innovation from its predecessor FIFA 19.

I could not have finished and experienced Nathan Drake’s latest swashbuckling, globetrotting adventure in a better time. It was early into the lockdown period when I picked up Uncharted 4 once again in a mission to complete its story. What started out as a quest to reach the end credits, quickly evolved into a joyous playthrough of one of my favourite PS4 games. I absolutely adored the characters; Nate, Sully, and Elena will forever remain a part of my gaming history, not so much Sam though because of how annoying his character’s AI is during gameplay. I also greatly enjoyed the gameplay loop of climbing and shooting, enhanced by this game’s near perfect visuals and the jaw dropping vistas it throws at the player. Although I did not enjoy some of the games more intense shootouts where it pits Nate and the player against an almost army sized wave of enemies and the boring lifeless climbing mechanic, I did overall enjoy my time with the game, and it is something I look forward to revisiting later this year. 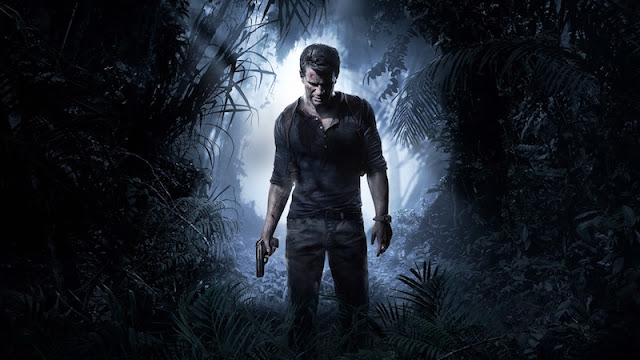 A fun and fleshed out multiplayer experience, Rocket League was an instant hit for me when it dropped with a new ‘free to play’ model in September for last year, 5 years after its initial release in 2015. While I did find the game pretty hard to get good at, it still remained enjoyable to play with friends, whether in local or online lobbies. Some of my best experiences this year come from hanging out with friends and playing Rocket League. Just the laughs that came from missed blocks and insane goals were enough to make me fall in love with the game, even when I did not touch the game’s solo online modes. I enjoyed my short time with Rocket League last year and I wish more multiplayer games would make ‘fun’, such a crucial part of the experience. 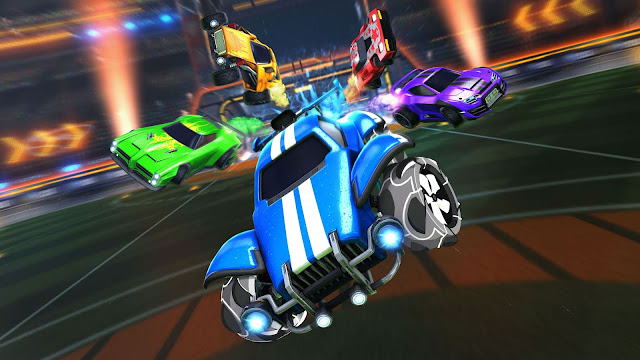 Hollow Knight was not love at first sight. The game started off slow but as I persevered deeper into the game, it revealed its charm. The new and unique areas that opened up were a joy to explore, bolstered by interesting and satisfying new abilities that you unlock by defeating bosses during your journey. The game’s combat system is simple and satisfying, and one that never felt old or stale even as I neared the end of my 40-hour long playthrough. While the game’s difficulty can be overbearing at times, especially during the mid-to-end game boss fights, it never made me want to drop the game and not return to it. In another year, this game would have definitely made a higher spot on my list, but in 2020, it will have to settle for third place. 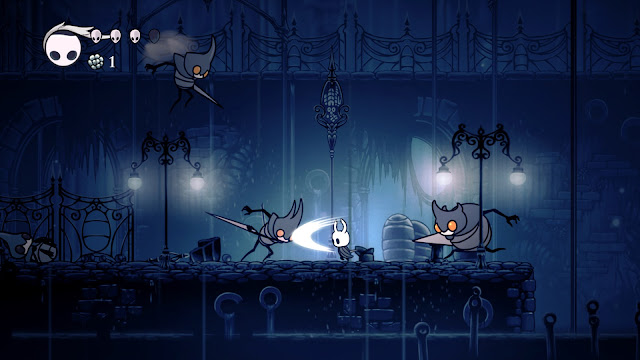 There is simply nothing I can say other than, “I love Spider-Man”. By this I mean the videogame and not the comic book character, and there is simply almost nothing not to love about Insomniac’s 2018 masterpiece. It might suffer from similar flaws as all other open-world games such as repetitive side missions, and meaningless collectibles, I think Marvel’s Spider-Man on PS4 makes up for this with just how fun the gameplay experience is, not to mention its brilliant narrative. Every single aspect of gameplay taking place in this game is refined to perfection. The web swinging is intuitive and free flowing, providing the player with a quick and fun way to get around virtual Manhattan. The combat is fast and snappy and is a real joy to do. Combos can be executed with easy, finishers, although slightly stale as the game progresses, add a real cinematic flair to the combat, as well as the various gadgets and suit powers that change up the flow of combat. This is in addition a beautifully written Spidey story which takes a dive into Peter Parker’s personal life, alongside his crime fighting alter-ego. This is one of the best games I have ever played and will ever play, and I simply cannot wait for its inevitable sequel. 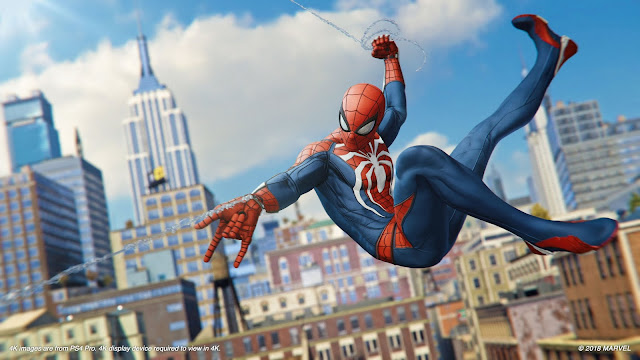 This charming indie platformer from Matt Makes Games was one of the standout titles of 2018, and my personal favourite videogame that I played in 2020. There is just so much to say about Celeste, but I will try and sum it up as best as I can. Celeste is a 2d-platformer about a girl named Madeline who is trying to climb Celeste Mountain. Celeste explores the themes of depression and anxiety through a heart touching narrative that holds strong from start to finish. While Celeste does have a really strong story, I think that its brightest star, is its gameplay. The platforming in Celeste is fine-tuned to every aspect. Madeline makes us of an 8-directional dash, a wall climb with a stamina meter and a jump along with some level elements and mechanics that are unique to each chapter. This move set really shines with some innovative level design that tests the player in every aspect, without feeling too overwhelming. Trust me, this game is hard, and you will die a lot, but as you play you will not only get better, but also be more motivated to overcome the obstacles that stand in your way and this is where Celeste really shines. The organic growth in terms of gameplay mechanics, as well as Madeline’s emotional development throughout the game’s story, are what pushes the player forward, the unrelenting fury and difficulty of Celeste Mountain, finally overcome by the player in an epic final chapter that culminates everything that makes this game great, into a pinnacle of game and level design.

When I take a look back at the amazing videogames that I played in 2020, I see excellence and innovation, I see some great memories and experiences, I see frustrations and dented controllers, but most importantly, I see the joy of reaching the end of some incredible journeys.