What Does it Mean to Finish a Game?

Everyone buys a game with the intention of playing it. Right? But, do we all really finish the game? And, what really does finishing a game mean? Does it mean completing all the story missions, doing all the side quests, finding all the collectibles or experiencing whatever you feel is worth it? 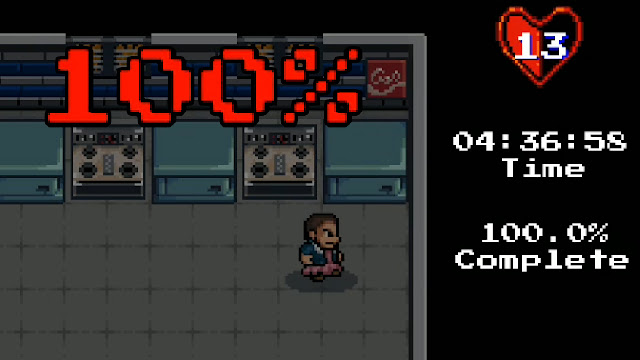 Take Uncharted 4 for example. It took me about 1 year and a few months to finish the game. I only actually got around to completing the game in March this year. Now, when it comes to Uncharted 4, finishing the game can mean different things to different people. Some people might say you have finished the game when the credits roll, some might argue that you need to find all the treasures in the game, and some people who in my opinion would be crazy to say this, might believe that you have only truly finished Uncharted 4 if you have not only beat the game on crushing (which is the hardest) difficulty, but if you have done so and collected all the treasures in the game. In my case, I finished the game without ticking any of these parameters. Of course, I played everything there was to play, that means all the 22 chapters plus the prologue and epilogue, but I did this on medium and hard difficulty, alternating between them if I found the game too easy or way too hard. And on top of that, I did not even glance at the treasures after like the 9th chapter of the game and I still had 13 more to play and experience and yes, to complete. 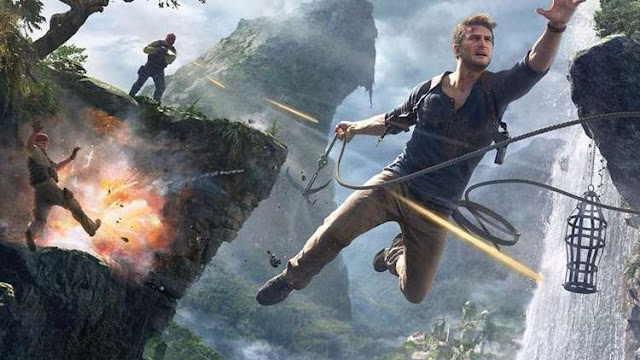 When it comes to collectibles, they have different meanings in different games. For example, in Marvel’s Spider-Man, collecting backpacks give you backpack tokens which can be used to upgrade Spiderman’s gadgets or unlock new suits. On the other hand, the treasures you find in Uncharted 4 serve no purpose to enhance or even contribute to the gameplay. They are merely there as something to be found just for the sake of it and not to be used in the game. They are the most basic form of collectibles, things just to found and added to a large but meaningless tally of commodities. Coming back to games like Insomniac’s Spider-Man or Guerrilla’s Horizon Zero Dawn, the collectibles in these games have meaning and the players feels the need to find these collectibles as they help you progress through the game by unlocking new weapons, new outfits and as an in-game currency. Back to the point of collectibles adding meaning to a game’s completion, some games have collectibles intertwined with the game progression and some have them as just something to be found but serve no purpose. 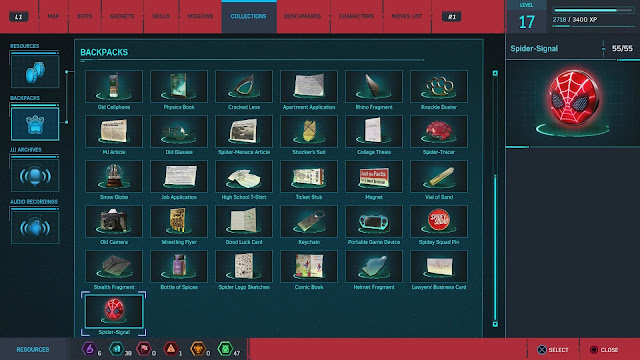 Along with the main story missions and collectibles, many games (especially open world ones) have side quests. These may either serve no purpose to the progression of the games story or be essential to its completion. Let’s look at Assassins Creed Odyssey. This is a massive game. By massive I mean really massive. In Odyssey, there is a level system which is crucial to the games progression. You need to be a particular level to be able to do a particular level story mission. These are major roadblocks and force the player to complete side quests in order to level up. In such a case where side quests are as important to the game as the main missions, it is safe to say that to finish a game means to do all the side quests. In the contrary, a game like Spider-Man has side quests which don’t tie into the game’s completion. Sometimes they help continue storylines, but they are never essential to do in order to reach the credits. Therefore, different games make different use of the side quests in order to progress in the game. 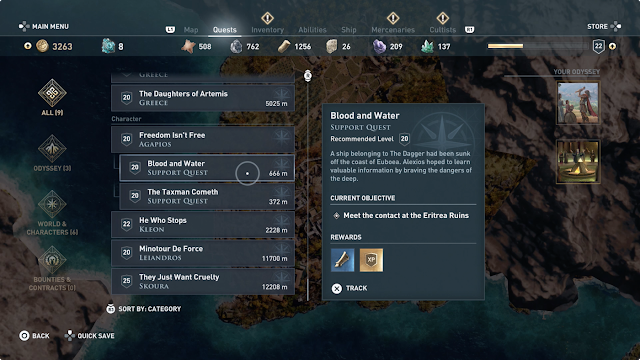 Now having understood side quests and collectibles in games, we can finally come to the question we were all here for; what it means to finish a game. By definition one would think that finishing a game means to complete everything it has to offer; 100 % the game. But in my opinion, finishing a game means going the minimum distance needed. By this I mean that in order for a person to say, “I have finished this game.”, they need to have played the game until the credits have rolled. This is because the developers would have placed the credits where they feel the game has come to an end. Not the “end” end, when there is nothing more to do, but the end where you have experienced everything that is absolutely essential to the gaming experience; the final step before the game gets over, and you are left to do whatever the hell you want.