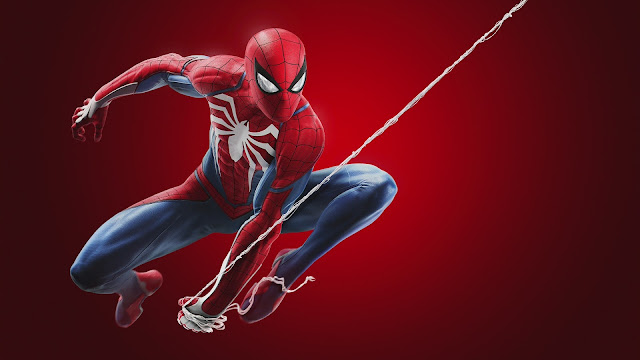 When I started playing Marvel’s Spider-Man, I was gripped by the fluid web swinging, adrenaline pumped combat, and the splendid looking New York City that was this game. The game is full of side content to do; lost Spidey backpacks to find, research stations to complete, and enemy faction bases to take out along with fighting the crimes that go on in the city. Throughout my playthrough of Marvel’s Spider-Man, I sat there with my eyes glued to the screen and my fingers not wanting to let go of the controller. It is rare for a game to grab my attention and not let go until, of course, my controller runs out of charge and forces me to! 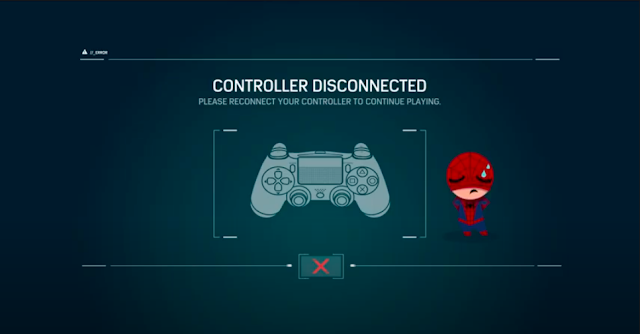 In the gameplay and visual aspect of things, this game doesn’t fail to impress. The web swinging is smooth and plays like a gem. I rarely had issues with my webs failing to release or my swings just suddenly stopping. One of the more troubling gameplay features is the climbing. It is a pain to control Spidey’s movement, especially with the problematic camera angles when climbing up or down a wall. This minor problem doesn’t bother the player too much during the main story missions, but it is a real pain in the side missions. Insomniac Games has tried and succeeded in creating an interactive combat system. You have your normal attack, a plethora of gadgets to choose from and an easy combo system to make the combat enjoyable. I loved bashing waves of enemies to pulp, and after you finish the game and unlock most of the gadgets, it is pretty fun to take down enemies by only using Spidey’s gadgets. Insomniac Games has tied the combat in with the environment too. If you web an enemy standing near a wall, they will be webbed to it. You can also use webs to pull and throw objects in the environment such as scaffolding, barrels and even motorcycles. 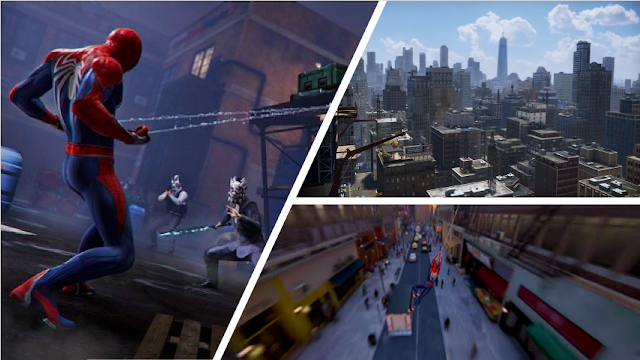 When it comes to the traversal aspect of the game, Marvel’s Spider-Man is revolutionary. You can control Spidey’s swing to the tinniest things; whether it is swinging around the corner of the building or launching yourself off a streetlight. There are different animations for different actions, such as running up a fire escape or point launching through a water tower. Yeah, I’m not joking. You can do that. The game is visually appealing too - the sunsets are gorgeous, and New York City literally sparkles at night. Although there is no day and night cycle (you can only change this once you beat the game), different missions take you through different times of the day. This really helps bring out the mood and atmosphere in the story missions. An interesting aspect innovated by the developers is that one has the option to be MJ or Miles Morales in certain missions. While mainly being stealth missions, these provide a refreshing break from the mainstream missions in the game. Although these aren’t as fun to play as the Spidey missions, they are good in their own right and are crucial to the continuation of the game’s story. 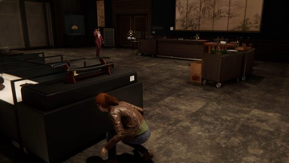 The game leads you on a classic Spiderman tale weaving in and out of Peter’s life, tying in his normal life with his superhero duties. The story is packed with action, crime, romance and solidarity, and honestly speaking, it’s a splendid story. On paper at least. When being translated onto the screen, it loses its edge. Now, I’m not saying the way the story is written is at fault; it’s the way it’s being portrayed to us. The voice acting is crude and lacking in emotion. You don’t feel drawn into the story and the game doesn’t make you feel the emotions that the characters are feeling. Although I’m pretty sure Insomniac would have invested loads of money into this game, this is one aspect they missed out. They lacked the edge when turning a story that looks great on paper, into a gripping tale that fits into the game. While there are plenty of action-packed sequences that draw you in, the credit for those goes to the gameplay rather than the storytelling. 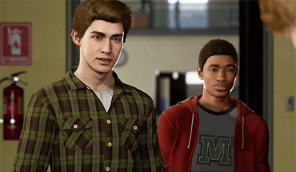 By and large, Marvel’s Spider-Man is the perfect representation of a superhero video game. It blends superhero life with normal person things and does this exceptionally well. The gameplay is spectacular, and it has everything you need and expect from an action superhero Spiderman game. Coupled with an exciting story (apart from the robotic dialogues), Insomniac has well and truly hit jackpot with Marvel’s Spider-Man on PS4. I give it a 9/10 and recommend it as a must buy for all PS4 and now PS5 owners too either through backwards compatibility or the remastered edition. 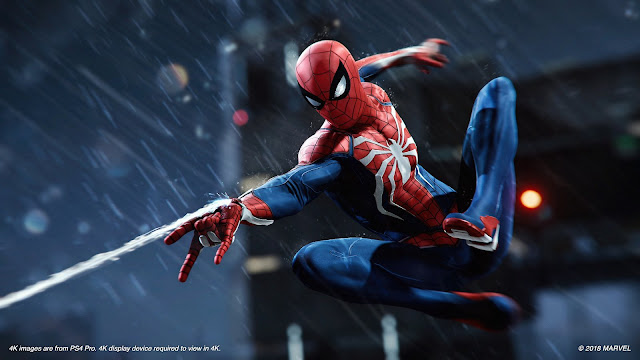